Vox Novus and Louisiana School for Math, Science, and the Arts Dance Department are delighted to collaborate on a special edition of 60x60 focused on Louisiana. Curator Lisa Benner selected 60 compositions to be played continuously in a one-hour live dance concert featuring original choreography by Audra Allen, J Lillian Gray and LSMSA dance composition students. Performances are Friday, April 10th at 7pm, Saturday April 11th at 4pm and 7pm. Minimum suggested donation: $7. Because of the structure of the concert, there will be no late seating and no intermission.

60x60 is a one-hour-long show made by sequencing 60 pre-recorded pieces of music by 60 different composers. Each piece a minute in length or shorter. 60x60 has been presented in many performance formats including TV shows, radio shows, multimedia and multidisciplinary events, as well as published several albums of works. Since 2003, 60x60 has received thousands of submissions from over 30 countries. Highlighting the work of a great many artists and composers, 60x60 testifies to the vibrancy of contemporary composition by presenting a diverse array of styles, aesthetics, and techniques being used today.

Established by the Louisiana state legislature in 1982, Louisiana School for Math, Science, and the Arts (LSMSA) belongs to an expanding group of state-supported, residential high schools founded to serve the academic, artistic, and creative needs of many of the state's best students. 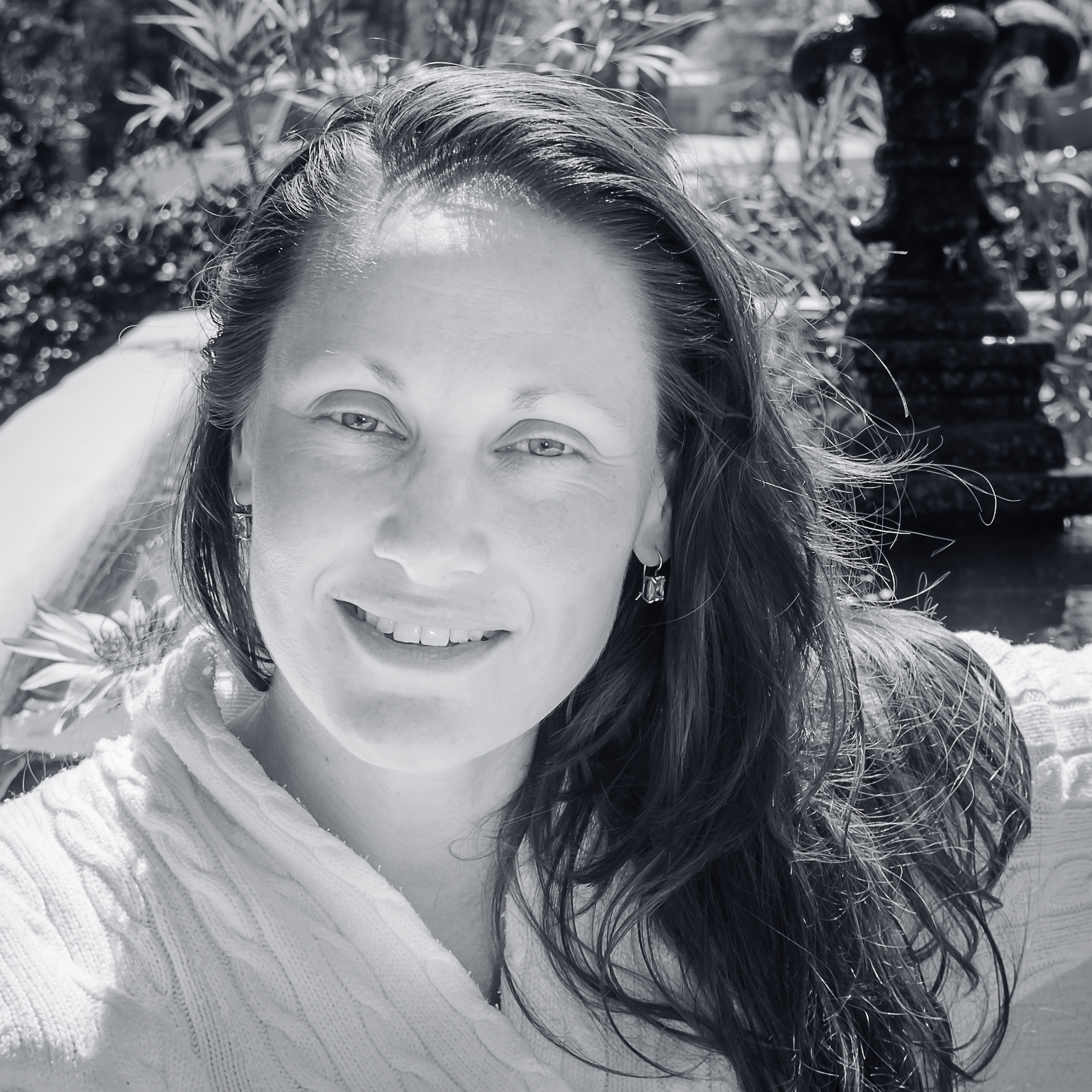 J Lillian Gray: MFA Dance, Lighting Design and Film 2005 OSU. BGS 1999 SELU. Agame Yoga 300hr 2012; 200hrRYT at The Yoga School of Covington 2015. She joined IATSE Local 12 in 2006 as the Technical Director of The Capitol Theatre in downtown Columbus, Ohio. Former Lighting Technician for LSU Student Union Theatre, Mz. Gray returned to Natchitoches in 2012 as an adjunct professor at NSU and Facility Manager of LSMSA, where she is also an alum. Mz. Gray has enjoyed re-discovering choreography through her professional relationship with Audra Allen, Dance Faculty at LSMSA. She especially enjoys lighting design for post-modern dance, recycling, textile arts, cooking and watching sunsets 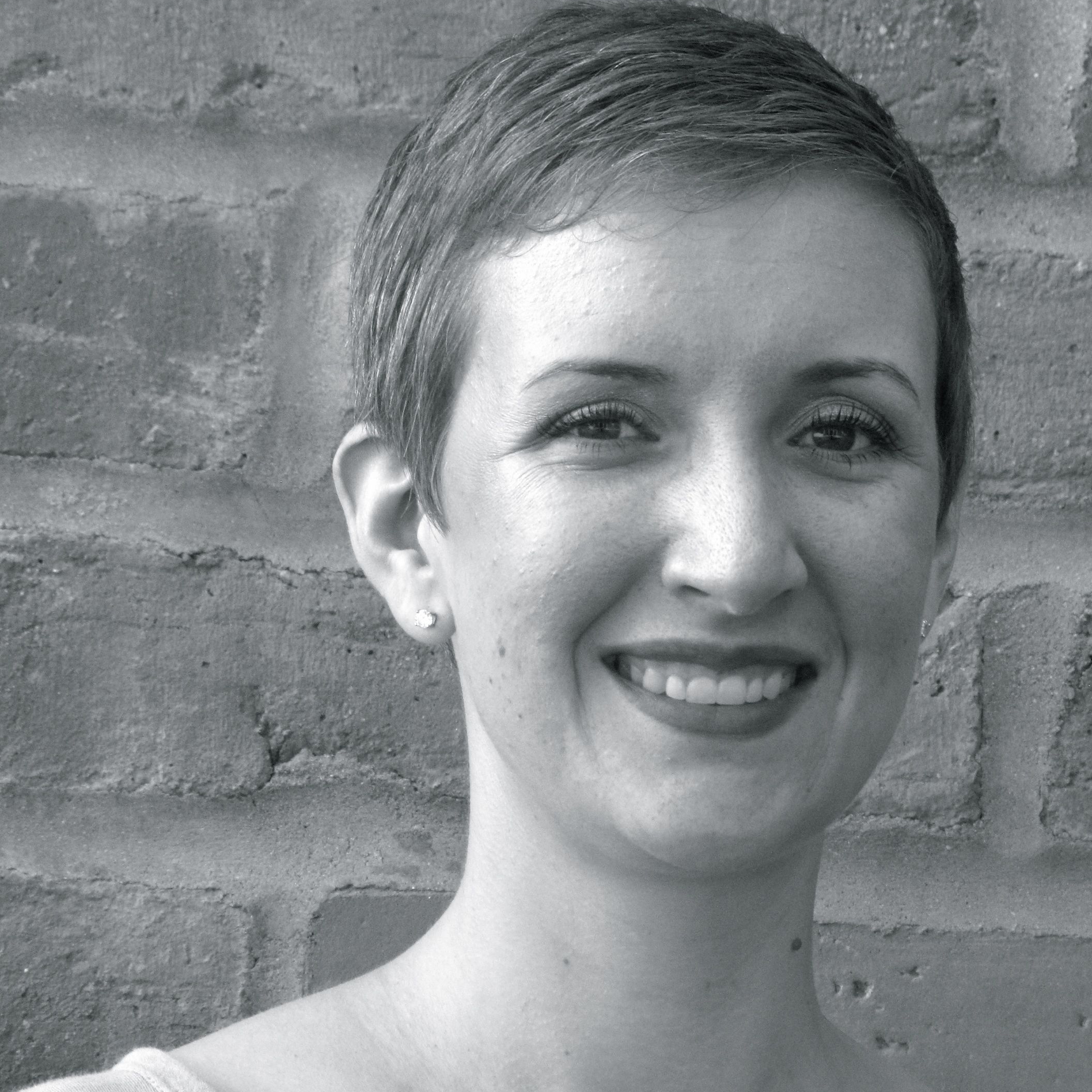 Audra Allen, Director of Dance at the Louisiana School for Math, Science and the Arts and Adjunct Professor at Northwestern State University, both in Natchitoches, LA, graduated with her Masters of Fine Arts degree and completed the College Teaching Certificate from the University of Arizona. She received her BA in Music Theatre; Concentration in Dance from Colorado Mesa University. Audra was Co-Artistic Director of the non-profit company Dance for a Cause and on Faculty with Ballet Rincon Dance Academy in Tucson, AZ before coming to LSMSA. Audra has been dancing for 25 years and teaching for over 15 years in ballet, modern, jazz and supplementing with music theatre, hip hop, tap, African and flamenco to name a few. Her eclectic style in training and performance carries over to her choreography in all styles. For more information please visit www.audraallen.com. 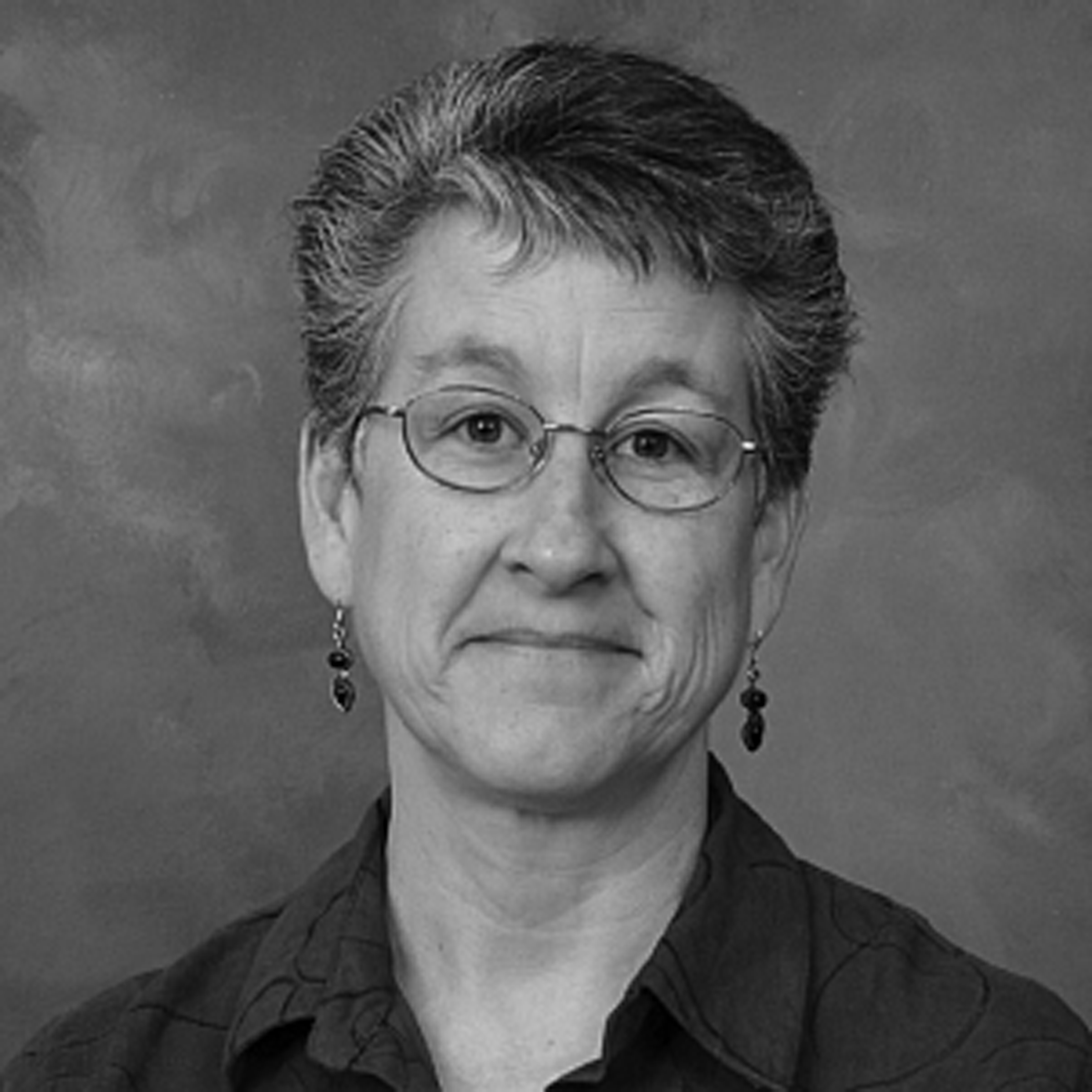 Lisa Benner has performed both as soloist and member with many professional choirs, including the LSU Opera, the Baton Rouge Symphony Chorus, the Green Bay Chamber Choir, and Red River Choral. She has directed church choirs, mixed choirs, and women’s choirs in Wisconsin and Louisiana, and was assistant choir director for the Baton Rouge Symphony Chorus.