"The point of the project is that it enables an audience to take in and enjoy a cross section of different approaches to new music within a reasonable duration."
- Malcolm Miller, Music and Vision -

Calling for 60 one minute miniatures by 60 artists
The project begins with a call for works which is open to anyone from anywhere; all genres, styles, aesthtics, and techniques are welcome. The only requirement is that the recorded submission must be sixty seconds (or less) in length.

The one unshakable rule:
Nothing can last more than 60 seconds.
- Susan Reiter, New York Press -

Many different mixes make up a year of 60x60
By seeking 60 diverse music miniatures, many submissions are received for consideration in a single year; several years have reached over a thousand submissions. The large pool of submissions gives the project an opportunity to create a very diverse and high-caliber mix of works representing a slice of what is happening in the present day music "scene." Creating strong eclectic 60x60 mixes gives audiences the best the new music community has to offer.

With the great amount of submissions being received there are almost always opportunities to create alternate mixes for that 60x60 year. Alternate mixes of 60x60 give many more opportunities for composers and artists to have their works performed in front of audiences.

Carefully arranged by Voisey, they are polished and cut rubies and diamonds, neatly packaged on a recorded disc
- By Karen Moorman, Arts Now! - 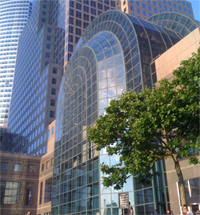 60x60 is specifically designed to deliver a huge impact to audiences with little resources.
60x60 is an easy performance to present and offers audiences a wealth of music which is accesible in a way that doesn't dilute the music's or the artist's integrity. All the submissions are recorded works. Once selected, they are ordered and sequenced on compact disc which is then distributed to as many venues as possible. The recorded format lends to the presenter an easy way to produce a highly structured and produced concert with very little resources. In the simplest form all that is need is a stereo sound system and an analog clock. In venues where more resources are available, presenters may choose more complicated variations such as 60x60 Video or 60x60 Dance. 60x60 strives to find new venues each and every year and because of its popularity and production ease has enjoyed repeat performances in many of its venues as well.

60x60 Dance is a masterfully coordinated multimedia collaboration that features a surprising diversity of aesthetics.
- by Chris Gibson, BroadwayWorld.com - 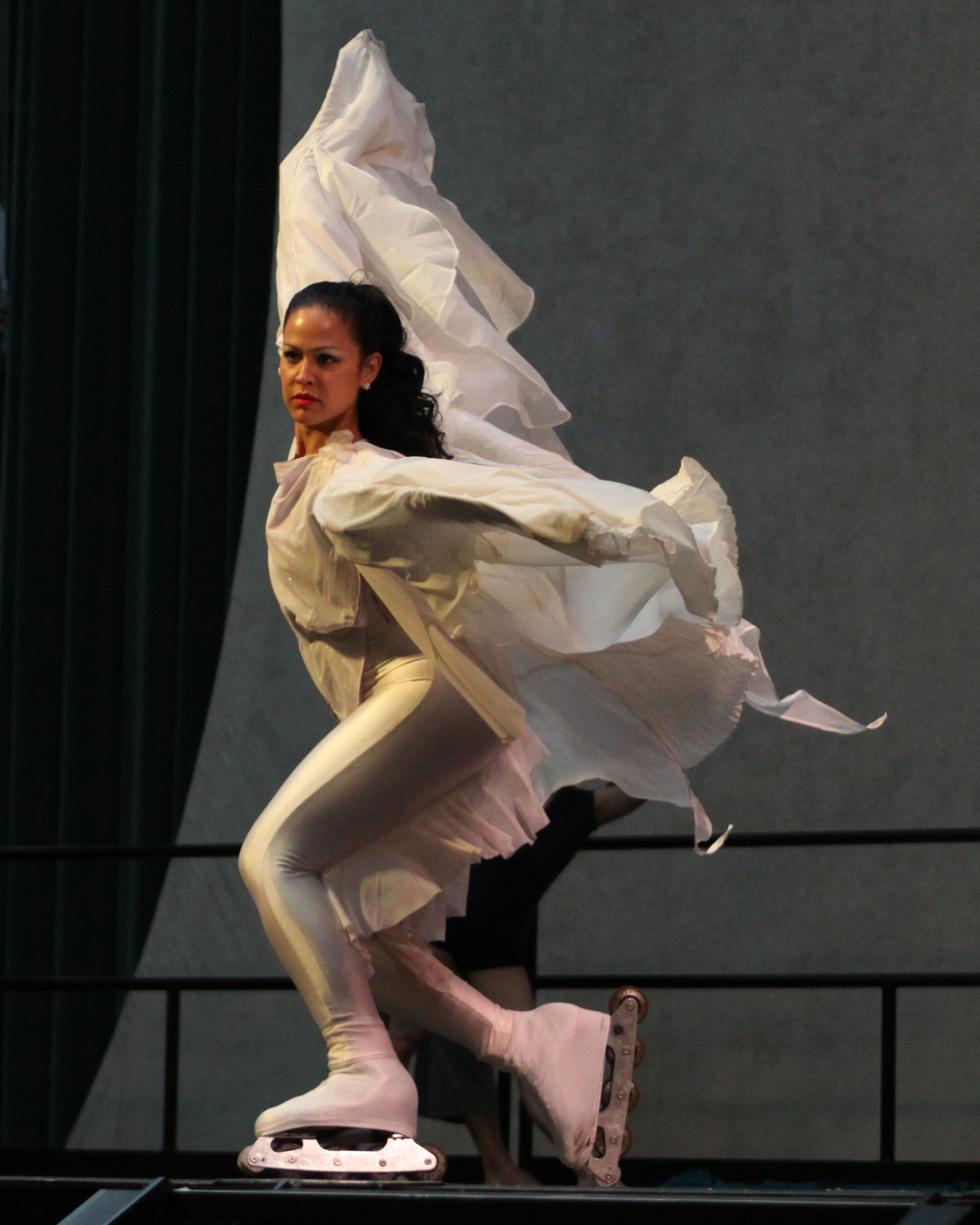 The versatility of 60x60 project's multimedia collaboration is unmatched to any other contemporary project
The 60 work mix of music can be used with almost any other media and the project continually endeavors to push its own limitless boundries.

A natural born collaboration was with video and 60x60 has been collaborating with experimental film makers, videographers, and VJs from the very beginning of the project. Collaborating with video has brought opportunities that are rarely seen in the contemporary composer world with performances in museums, art galleries, bars, nightclubs, street windows, and performances on the facades of buildings.

It wasn't before long that the project grew in scope to performances like 60x60 Dance. 60x60 Dance has brought a new excitement to the project which has increased exposure exponentially. Not only does the pairing bewtween choreographer and composer promote future collaboration bewtween the two fields, but the artistic inspiration that is created by the pairing translates an excitement to the audience that is almost never seen in performances today.

Through publicaton 60x60 strives to promote and expose work
Works that were submitted are published using various media such as CDs, DVDs, and online videos archived through websites like YouTube. The effort is part of a long reaching goal to promote composers works on a continual basis, expose music to audiences who don't have the opportunity to hear the vast variety of music beign created today, and to create an anthology of music an ideas that reflect a slice of what is happening in the contemporary music scene.

Many 60x60 Dance performances are archived on YouTube and TV sites such as HEC-TV. 60x60 Video has also been broadcasted over television and the Internet.

"The project design permits a large number of composers to put representative samples of their music in front of audiences. I trace project success to the composers who form its collaborators, hosts, and director. The grass-roots, all-volunteer philosophy translates into an eclectic blend of styles, genres and aesthetics. The result: a representative survey of today's music on the cutting edge."
- Richard Arnest, Sounding Board -